END_OF_DOCUMENT_TOKEN_TO_BE_REPLACED

Many backpackers have been using canister stoves for years with no problems. But once they venture into winter conditions, canister stoves can lose pressure, underperform, and fail. But how cold does it have to get to experience these problems? I’m going to explore that question as well as what to look for in canister stove systems for the best performance in cold weather. For the pros and cons of liquid fuel stoves see Why Use a Liquid Fuel Stove?

END_OF_DOCUMENT_TOKEN_TO_BE_REPLACED

If you want to really enjoy winter backpacking, one of the first skills you need to master is your water management. This is both about staying hydrated and staying warm. It may seem like a minor thing to have your water freeze in a plastic bottle, but if you allow this to happen, it is one of those small things that can spiral into big problems. You don’t want this to happen. So let’s start with the basic gear necessary for managing your water.

END_OF_DOCUMENT_TOKEN_TO_BE_REPLACED 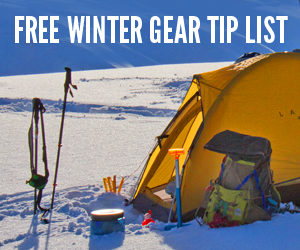 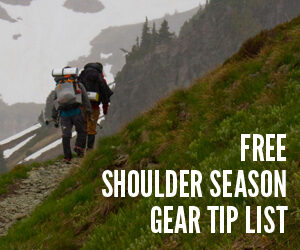 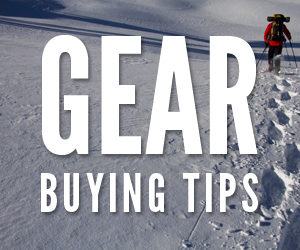